Luckey’s Club Cigar Store is one of of the oldest business in downtown Eugene, and one of the oldest bars in Oregon. In operation since 1911, it has survived World War I, the Great Depression, Prohibition, World War II, “urban renewal,” the closing (and reopening) of the downtown mall and incredibly, Eugene’s smoking ban! Yes indeed, there is no smoking allowed in the oldest cigar store in Oregon. But in its place is a lively, happening downtown music venue which is now open to all! 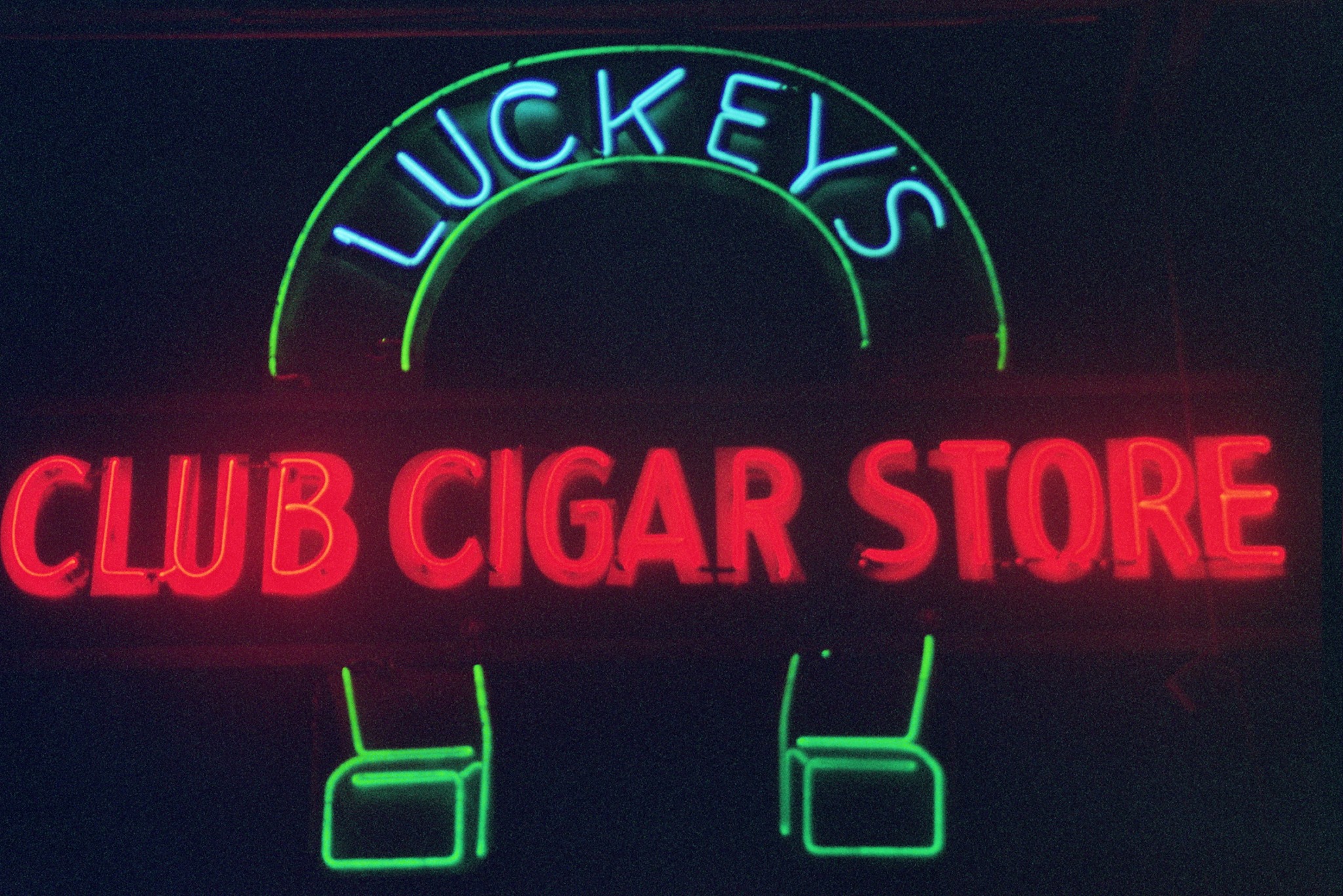