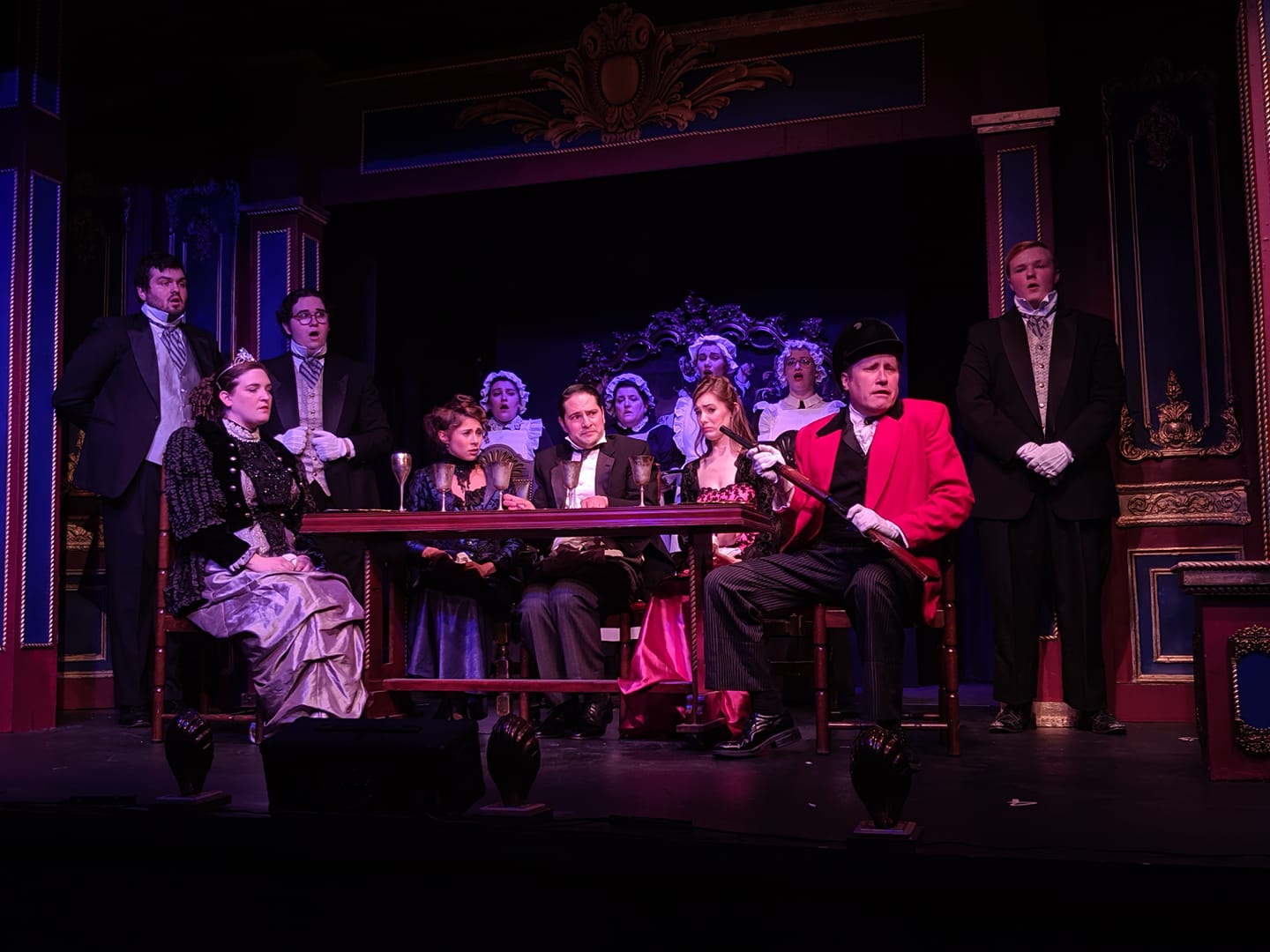 Actors Cabaret of Eugene (ACE), a nonprofit community theatre organization, has been an integral part of theatre in Lane County since 1979, and has been hailed by many as one of the best. Over the past three decades, ACE has produced over 450 different musicals and plays, including more than 29 World Premieres, over a dozen West Coast Premieres and nearly 100 Oregon or Northwest premieres. 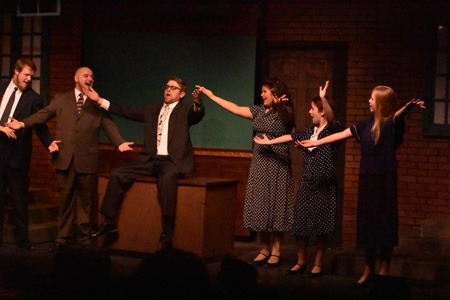