Downtown Eugene is an epicenter for activity and innovation. The density of creative and collaborative businesses and talent make it an exciting place to work and start a company. Between the growing technology industry, the incubation of start-up companies, an abundance of arts and cultural activities and organizations and the developing infrastructure, downtown Eugene is looking for your talent and is ripe and ready for your business. 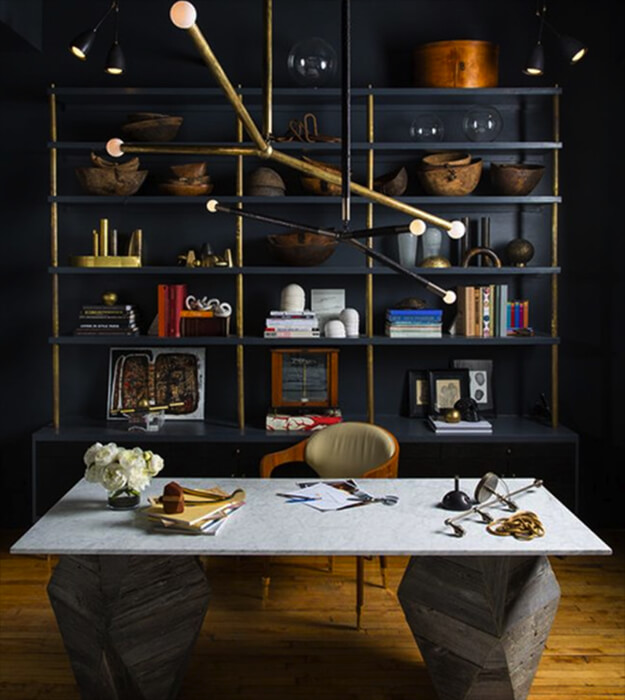 The downtown scene in Eugene is diverse and creative. The social culture, culinary choices, visual arts and performing arts combine to excite the senses.

Sustainable living has also been an established value long before the mainstream surge – many food purveyors source ingredients from local farms and interior design is often inspired by the use of reclaimed items. An accessible network of pedestrian connections and bike lanes connect the University of Oregon, south Eugene and the Whiteaker District to downtown with just minutes of travel time.

A state-of-the-art public library, a downtown community college campus and a nationally recognized public transportation system are landmarks that represent the commitment to community, education and environmental responsibility.

Eugene is a thriving community of families, students and business professionals. Surrounded by neighborhoods, major activity centers and the University of Oregon, urban revitalization efforts and significant investments are advancing the economic prosperity of downtown.

The recent research behind the construction of Lane Community College’s downtown campus and the 13th Avenue & Olive Street housing project illustrate the demand for living in downtown Eugene. These projects are improving the connection of downtown to the University.

TOP TOWN IN THE
COUNTRY FOR
“GREEN SCENES”

TOP TEN IN THE
COUNTRY: BEST
FOR BUSINESS

16TH IN THE COUNTRY
FOR INDEPENDENT
BUSINESS

Years of effort by local citizens leads to the redevelopment of
downtown – beginning with the Broadway Commerce Center
building at 44 W. Broadway.