Eugene, Ore. – The streets of downtown Eugene were flooded Saturday morning for the women’s march, making their way past dozens of businesses in the area.

According to the Eugene Police Department, there were more than 7,000 people in downtown Eugene who participated in the march, chanting as they walked. Local businesses weren’t safe from the march’s cries that could be heard from blocks away.The loud noise could drive some customers away, but not this time.“We are very busy this morning,” Michael Phinney, owner of Full City Coffee Roasters and Palace Bakery said. Full City Coffee Roasters and Palace Bakery welcomed more customers with the march than without it. Phinney said he estimated three times more business than usual. “We are much busier today than a normal Saturday,” Phinney said. 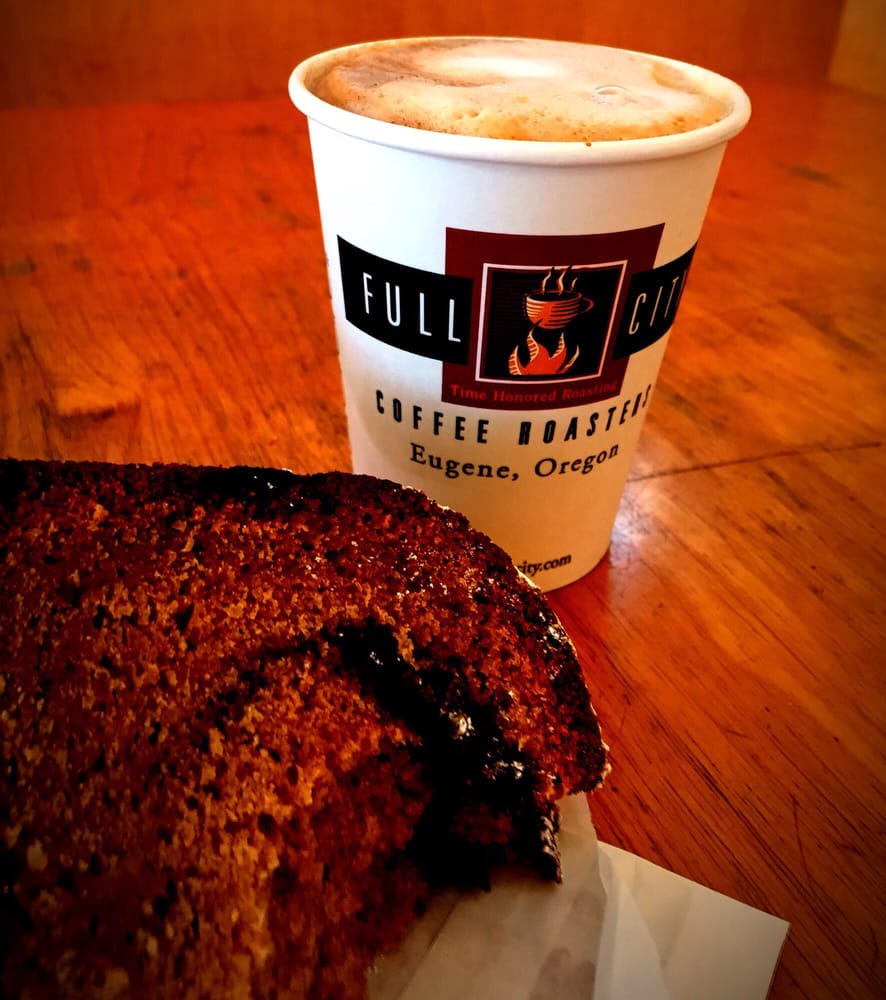 An amount of foot traffic Phinney wasn’t prepared for. “I was in a hurry to take the day off,” Phinney said. But he came in to find business booming. “I came into town and saw lots of people wearing their pink hats,” Phinney said. People in pink hats, looking for a cup of coffee. Even though there have been reports of businesses being destroyed around the state and country, Phinney wasn’t fazed. “I don’t think that’s the nature of this crowd,” Phinney said. As for business for the rest of the weekend: “It’s kind of hard to say, we’ll do our best; we’ll always try to do our best,” Phinney said.