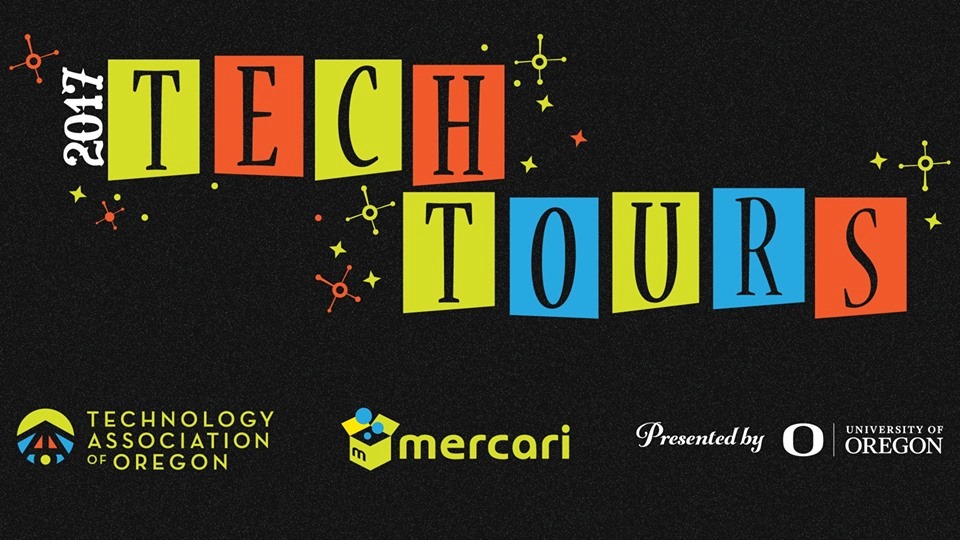 Tech companies are more common in Lane County than you might expect, and industry jobs are not all about programming computers. That’s the message the Technology Association of Oregon wants to deliver at Thursday’s tech tours in downtown Eugene

This is the second time tech companies in Eugene have hosted an open house. Matt Sayre of the Technology Association of Oregon says last year’s turnout exceeded expectations: 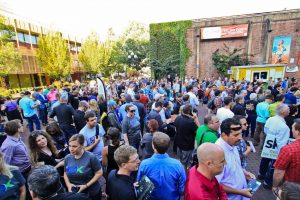 Sayre: “We were thinking that we might have just a couple hundred folks come out and we had a crowd of over five hundred. Based on that early success, we anticipate about a thousand people.”

This year, they’ll block the streets at Broadway and Willamette, to accommodate the group.

Over 40 local companies, triple the number from last time, will open their doors. Curious residents and job seekers are all welcome. Sayre says there are over 200 jobs currently available.

Sayre: “Many companies have 80% non-software developers. So tech companies have people working at the front desk, they have marketing folks, they have accountants. They have all of the roles that you would expect in a traditional company and more.”